With an increased number of ads in the market place, keeping your brand top of mind can be difficult. Yet, it’s as important as ever to remain relevant to consumers, as many still choose products based on brand loyalty. So what are the big guys doing right? Take a look at how iconic brands have marketed themselves overtime to learn what each strategy has in common. 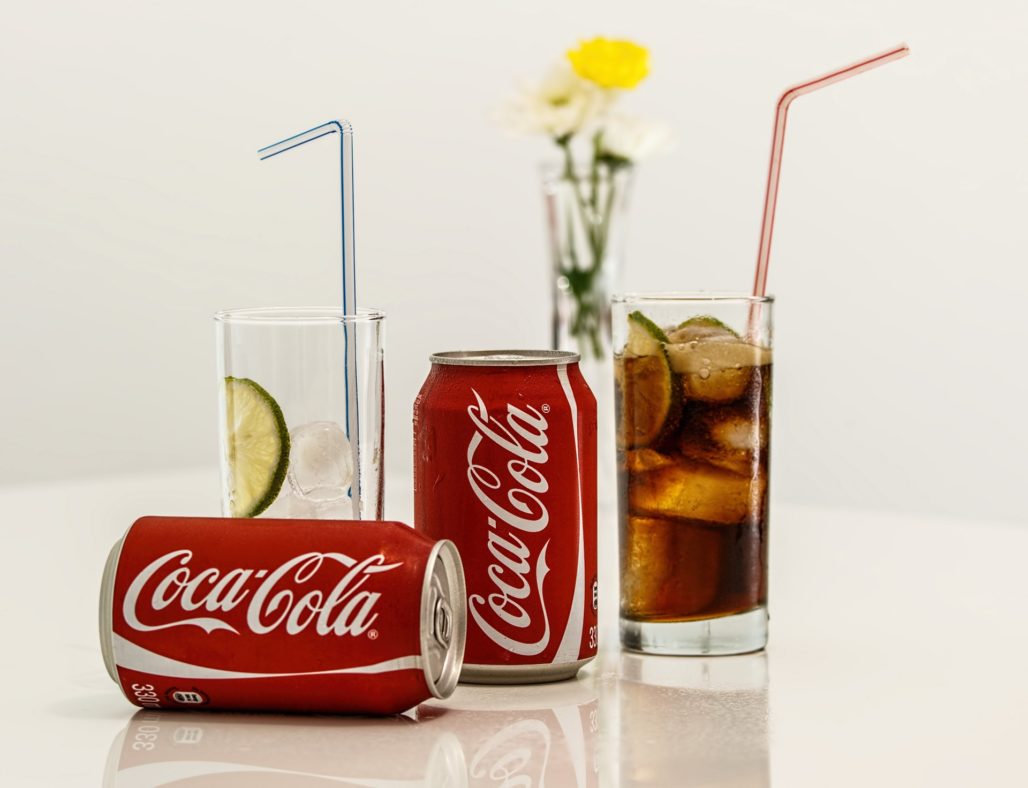 Coca-Cola takes pride  in the strategic, consistent way they approach their marketing. However before cementing their success, they first had to learn that big brand changes don’t always pay off. In 1985, Coca-Cola released New Coke, a drink with a new formula meant to increase the company’s relevance. Unexpectedly, a huge backlash forced the conglomerate to bring Coke Classic back to the shelves within three months.

As any savvy company would, Coca-Cola evaluated this set back to prevent future disaster. Noticing consumer attachment to their original beverage, the team redirected its marketing towards Coke Classic to rebuild its image as a timeless, classic product. By listening to their audience and focusing on the brand itself rather than revamping the product, the found massive success in the industry. 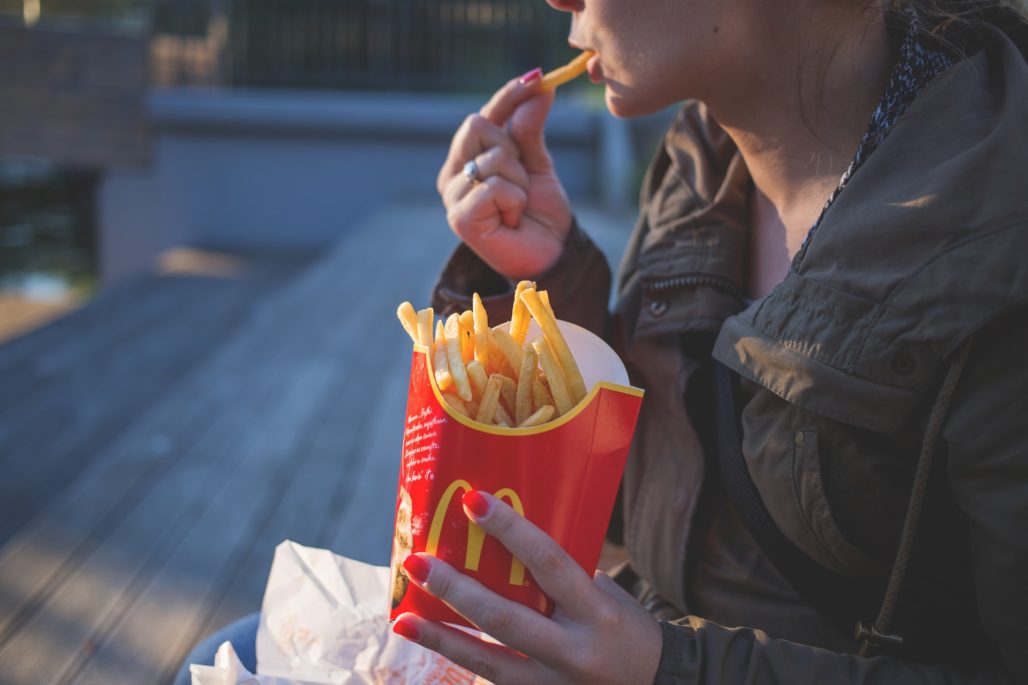 In 1962, McDonald’s incorporated the Golden Arches into their brand as a way to differentiate themselves in the fast food industry. Though knowing they needed a stronger marketing effort to get kids through the door, they soon introduced the now-famous Ronald McDonald. Today, the arches still act as the logo while Ronald, an instant hit, serves as the perfect mascot for showing off the company’s personality.

Throughout the decades, McDonald’s has updated its image in an effort to stay apart of the cultural zeitgeist. Even the menu has faced change. Following the trends, McDonald’s took notice as customers began eating more health foods, and responded by adding fresh salads to the menu. Along with that, the franchise held a transparency campaign in 2014 highlighting the process of buying, cooking, and packaging their food.

But despite change, two things remain constant. Ronald McDonald and the Golden Arches are just as important to the fast food enterprise as the signature Big Macs and crispy fries. Why? It’s simple: audiences have come to know and love the pair as part of the McDonald’s core identity. 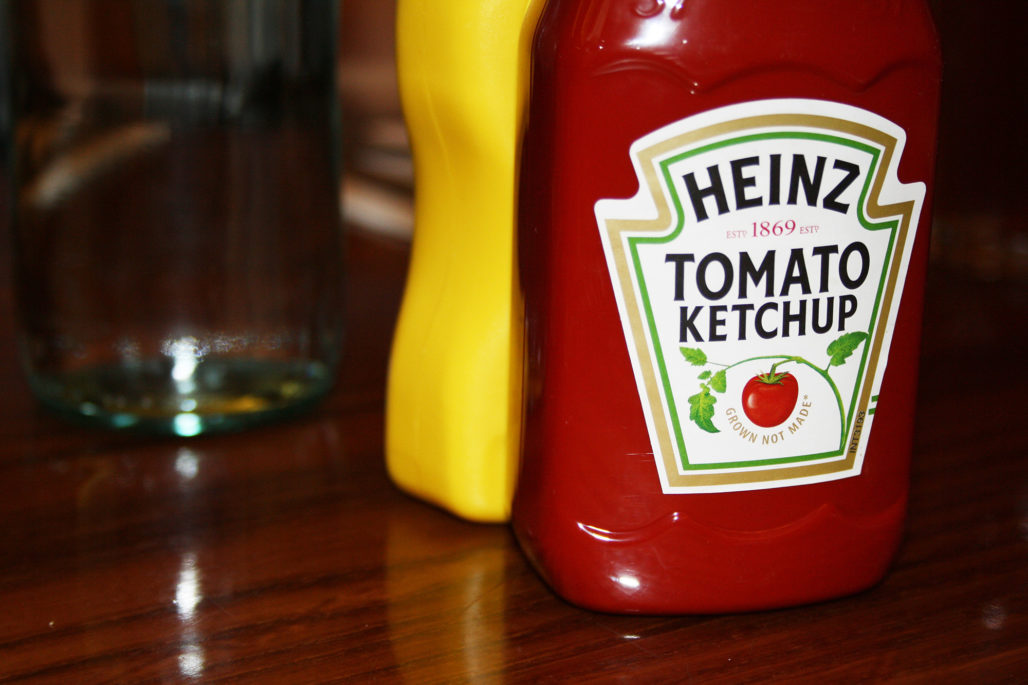 Pittsburgh’s very own Heinz offers numerous products. But as part of their marketing efforts, each wears a similar design so customers can recognize the product as part of the same beloved Heinz family.

This signature look came about during a campaign that married the late 19th century brand with an early 21st century look. Using intensive research, Heinz created a new visual strategy that placed the Heinz logo inside the Pennsylvania keystone shape. Staying true to its PA roots, the company used this image to tap into Pittsburgh pride. Heinz paid tribute to the brand’s origin to successfully turn their long term local customers into loyal band advocates. This ultimately helped earn it’s spot as the city’s (and soon, the Nation’s) favorite ketchup and condiment brand.

So, where do the brand strategies overlap? The short answer: staying relevant means understanding your audience.  Each company took cues from their customers when deciding how and when to make widespread change. But just because you’re trying to maintain  interest doesn’t mean your brand has to do a complete 360. Like Coca-Cola, it’s okay to keep it classic. Tap into the minds of your consumers and ask yourself what they need. Whether it’s is a timeless product or an updated menu, you can’t go wrong by following where your audience leads.