Since its creation, Facebook has swept its audience off their feet. It’s hard to imagine the giant social platform that we know today was launched in a college dorm room by two students. The intent of the sight was to give Harvard University students the ability to network with their student body, as well as chat about classes, books and teachers. It has now grown to be one of the most popular social networking platforms worldwide. 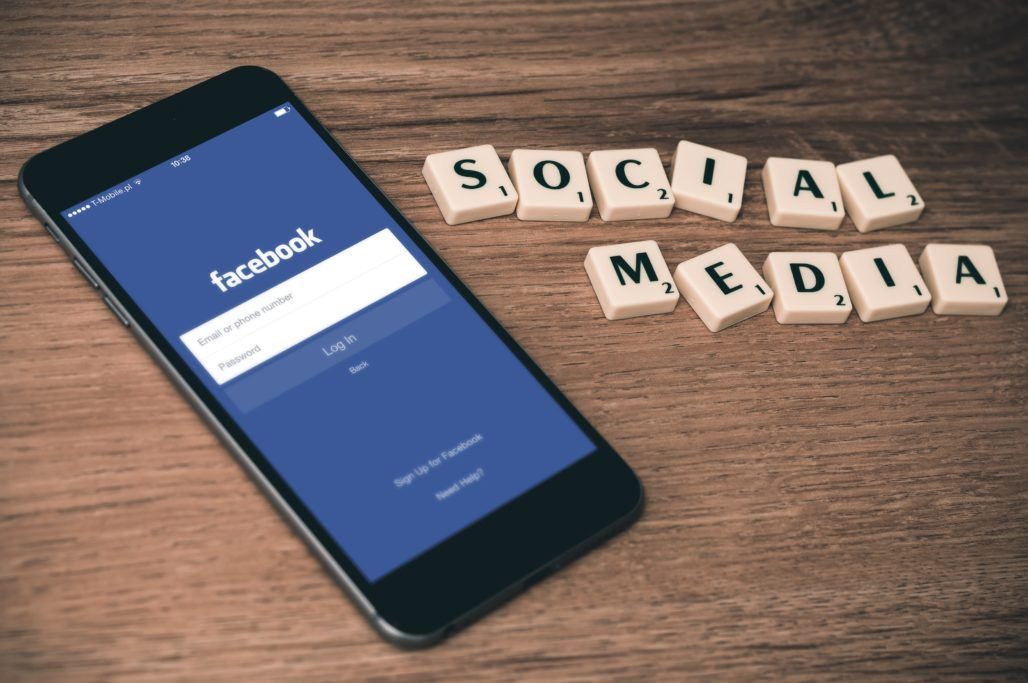 In 2004 this platform was years ahead of its time. Facebook started off with 1,200 users after a couple hours of launching. Within half a year it progressed to half of the undergraduate class. By 2005 the platform had 1.5 million users across the country! Created exclusively for Harvard students, the site gradually became available for students at other universities. Finally, any person with an email address was able to make a profile. 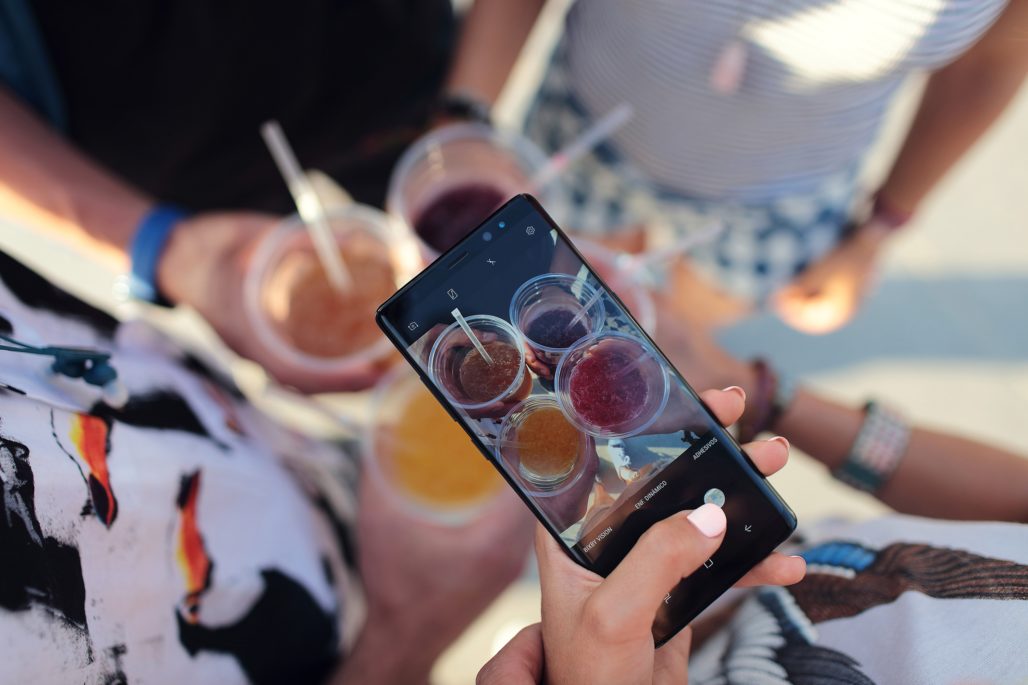 Not only has Facebook been able to compete with consistent internal updates, but it also stands as a power house externally. Over the years this platform has been able to maintain success over competitors such as Snapchat, Pinterest, Instagram, Twitter and more. Facebook has remained the most popular social media platform by far. It currently has over 2.23 billion monthly active users. They have also bought over five other successful applications including ‘WhatsApp’ and ‘Instagram’. As for the applications that did not want to be taken over by Facebook – such as Snapchat, Zuckerberg reworked Facebook and Instagram to offer similar features as its competitor.

Facebook is an outlet for personal use as well as corporate use and that is what makes this application so important. It has improved the way companies can interact with their consumers. Businesses are able to receive live feedback from their customers and can interact with them immediately. This allows companies to increase their consumer satisfaction rates and give customers what they want. It also provides a level of transparency that consumers enjoy.  Facebook’s tracking tools allow businesses to receive insights on how their posts are doing in the moment. Having the opportunity to track ads, posts, create events, and interact with customers enables business to reach customers easier than ever before!

Even though the company has been largely successful over the last 14 years, it also has had its struggles. Many business critics have stated that Facebook’s future is looking questionable due to recent privacy issues. Facebook has given permission to third party companies to take consumers data for their own use. This scandal has lost the social network about $100 billion dollars in market capitalization.

Mark Zuckerberg has faced this challenge head on by taking full responsibility. However, it will be another three years before this is completely resolved. Currently Facebook has hired a full team of about 15,000 people to work on security and privacy to ensure nothing like this will happen again.

Facebook has been the top social platform for many years and has changed the way that we communicate. Their ability to adapt quickly to such a fast paced industry has led the company to a high success rate.  Research has found these new updates are not stopping users from being active on Facebook. We refuse to let go, regardless of the privacy issues, because the site is such a big part of our everyday lives.